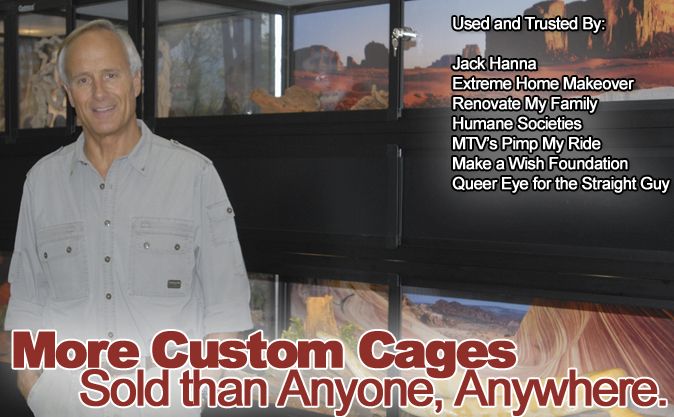 Trusted by Jack Hanna, used on Extreme Home Makeover, Pimp My Ride, by Humane Societies nationwide and the Make-a-Wish foundation on multiple occasions, CagesByDesign is trusted by and has sold more build-to-order bird, reptile and small animal cages sold than anyone, anywhere!

Jack Hanna and the Columbus Zoo

In spring 2007, Custom Cages partnered with Jack Hanna and the Columbus Zoo to completely renovate their holding room for promotional animals. These are the very same animals you see Jack on various television shows with. "We are very excited to win the approval of such a conservationist and well known figure in the industry,” says Adam Keller, president of Custom Cages. “We are very happy and honored to do this for them." In October, the Custom Cages team installed the over $50,000 worth of enclosures and accessories for Jack Hanna at the zoo. The cages hold everything from macaws, to snakes and armadillos. 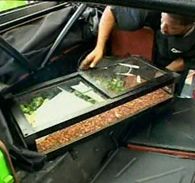 Queer Eye for the Straight Guy

In June of 2006 a terrarium built by CagesByDesign.com was featured on MTV’s “Pimp My Ride”. In the words Gyasi, of one of the professionals at GAS "Galpin Auto Sports" who renovated the WWII style Volkswagen, the terrarium was “the bomb!” CagesByDesign.com custom build this enclosure to what Gyasi described as a perfect fit for the back seat of the vehicle. This is just another one of the advantages to CagesByDesign.com’s enclosure system, they can be custom sized for just about any application down to about 1/16th of an inch! The owner of the vehicle featured in this episode is going to use the enclosure to transport her California King snakes and her Ball Pythons. All the inner accessories such as bark, vines, and logs were also provided by CagesByDesign.com with one exception, the TV! The GAS team also installed a tiny television into a rock mounted inside the cage so even the snakes could ride in style! 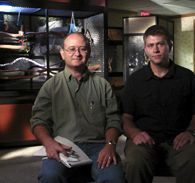 Frank Silverstein, producer for MSNBC's 'Your Business' sat down with Adam Keller, President of Custom Cages for an interview which aired on December 9th, 2007. The premise of the show was to showcase how Custom Cages became a successful small business by manufacturing their products in the United States rather then importing their products from China through offering innovative designs, high quality output, and customized products.

Please enter your email below and we will send you a new password.

Other Login
Other Social Login